Want to Rehire a Former Employee? Best Practices and a Policy Example 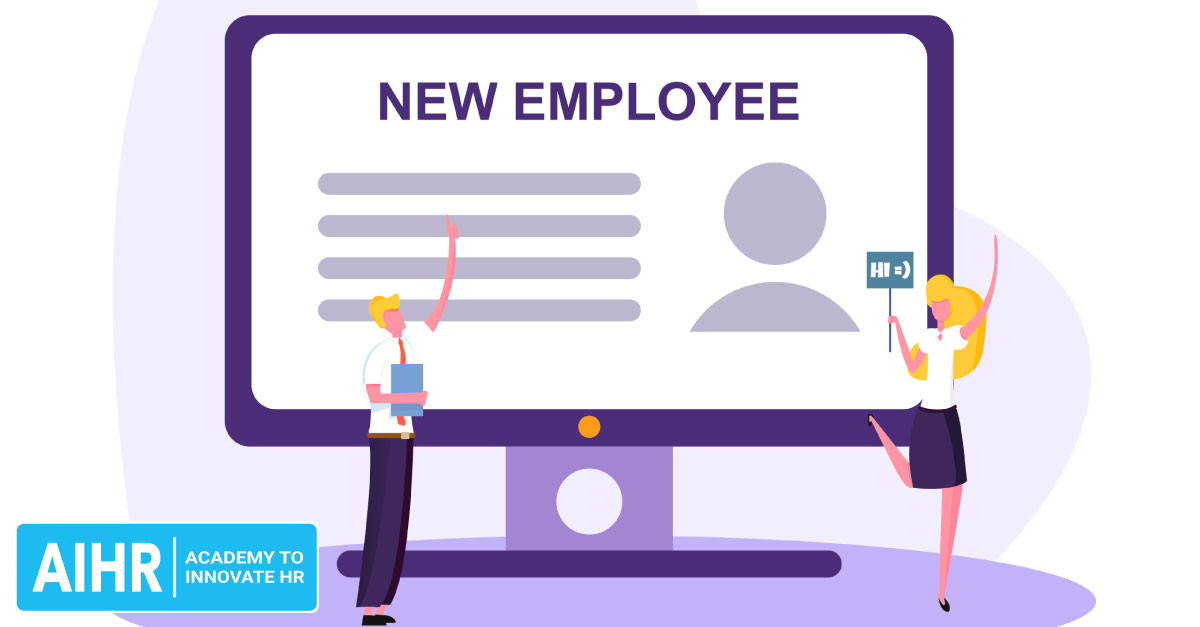 Want to Rehire a Former Employee? Best Practices and a Policy Example

There can be plenty of reasons to rehire a former employee. In today’s article, we’ll take a look at the pros and cons of rehiring people who have previously worked for your company. We’ll also discuss best practices and share a rehire policy example. Here goes!

Pros of rehiring a former employee

If you want to rehire a former employee – also referred to as a boomerang employee – there are several pros and cons to take into consideration. Let’s start with the former.

Cons of rehiring a former employee

The best practices listed in this section aim to reduce the drawbacks of rehiring a former employee and to optimize the rehiring process.

When employees leave the organization, a good way to stay in touch is by adding them to a talent pool. Doing so will allow you to send them updates on the latest developments within the company, vacancies and other relevant information.

Having a talent pool works both ways. It makes it easier for a former employee to reach out to their previous employer and vice versa. The candidates in your talent pool aren’t limited to just former employees with a permanent, full-time contract, by the way. A contingent worker – meaning a freelancer, independent contractor, consultant, etc. – who performed satisfactorily and who fit in the company culture should also be added to your talent pool.

Having a policy in place will help you build a structured process for hiring boomerang employees. A rehire policy is also a good way to define who could potentially come back to the company and who can’t.

Think for instance of employees who left because they felt they couldn’t further their career at the time, or people who wanted to take on new responsibilities as examples of the former. If, however, an employee left on bad terms, because of their unprofessional behavior or a dispute with their manager or colleagues, or if they were poor performers, you may want to prevent them from coming back.

We’ll include a downloadable rehire policy example at the end of this article.

3. Interview before you rehire

One thing your rehire policy should definitely cover is interviewing former employees. It may be tempting to skip this part of the hiring process, since you’re dealing with someone who already worked for the company, but it’s important to still have an interview process in place to:

Things are likely to have changed since the former employee left the company, even if they were gone for a relatively short period of time. Colleagues may have left and new people may have joined and, especially since the Covid-crisis, new ways of working may have replaced the old ones.

This is why you need to have a reboarding process in place for your boomerang employees. Elements you may want to cover include:

You can use your existing employee onboarding process – perhaps in combination with your new employee orientation – as a basis and adjust them where necessary to create your reboarding program.

Talking about expectations includes a discussion about compensation and benefits. A former employee may expect to earn (at least) the same as they did before or perhaps even more than that. Since they’ve been away and gained experience elsewhere, they may also feel that they should be in a more senior position.

These are all topics that should be addressed before you rehire someone. On the day they start their new job, there should be no misunderstandings regarding people’s seniority, salary and benefits package.

6. Think of the team

The recruiter and hiring manager may think it’s a great idea to rehire a former employee, but the team they’ll be working with may see this differently.

Therefore, before you make the final hiring decision, ask the people who will be working directly with the former employee how they feel about welcoming that person back in the team.

Here is a sample rehire policy that you can edit or adjust for your business. Please keep in mind that this is just an example of what a basic policy could look like. The text does not take into account any relevant local laws and regulations and it’s not a legal document.

Who is eligible for rehire

Employees who left the company for one of the following reasons can be considered for rehire if their performance at [Company] was satisfactory:

Who is not eligible for rehire

Employees who left the company for one of the following reasons will, in general, not be considered for rehire:

When a former employee applies, this is the procedure that should be followed:

Rehiring a former employee can have important benefits for your organization. Boomerang employees know the culture of the company and they can bring a fresh perspective on the business. But, on the other hand, they can also feel entitled or hold a grudge. To reduce the drawbacks of rehiring a former employee and to optimize the rehiring process it’s good to keep the best practices listed in this article in mind – and to create a rehire policy.

What are the benefits of rehiring a former employee?

Benefits of rehiring a former employee include the fact that they already know the company and its culture, they reach their OPL faster, they have gained new skills and experience during their time away, and that they can boost employee morale.

What are the drawbacks of rehiring a former employee?

Disadvantages of rehiring a former employee include the fact that they may leave again, they may feel entitled or hold a grudge, and that they may not be the best candidate for the job.

What are rehire best practices?

9 Recruitment KPIs to Measure Success in Your Organization

The One Thing That Will Make or Break the Candidate Experience

How to Build a Successful Employer Branding Strategy for Your Organization

The Peer Interview: a Practical Guide for HR