What is 360-degree feedback: A definition

360-degree feedback, also called multi-rater or multisource feedback, is an instrument to get performance ratings and feedback from subordinates, peers, customers, suppliers, and/or supervisors. It is most often used as a tool to provide feedback to leaders and managers.

A 360 feedback instrument is often deployed once a year for a number of key individuals in the organization. The goal is to get feedback from different sources about performance and areas of improvement.

However, this doesn’t always happen. A more accurate name would be 270-degree feedback, as one of the key stakeholders, the customer, is often not included in the assessment.

In this 4-minute Learning Bite, we explain what 360 Feedback is
and how it can benefit your organization.

When you do a quick Google search, you’ll find a lot of claims about the advantages of the 360-degree feedback instrument. However, the science behind it is seldom explored even though the instrument has been thoroughly researched for the past 45 years.

One of the first papers on this topic, published in 1974, was titled “Group feedback and group contingencies in modifying behavior of fifth graders”. The paper showed that systematic peer feedback given to 5th-graders improved the appropriate behavior of all 25 children when compared to a control group that did not receive feedback.

In 1987, Bernardin & Beatty noted that more comprehensive 360-degree feedback can enhance communication and performance in a professional setting. Because feedback is given by subordinates, peers, and customers, it is an excellent tool for leadership development.

However, not all that glitters is gold. There are clear pros – but also cons to this assessment. In the next sections, we’ll discuss the pros and cons. Afterward, we will list several best practices to reduce the cons and enhance the pros and turn the 360-degree assessment into a useful management tool.

Advantages of the 360 feedback

London and Beatty (1993) describe the instrument as a way to build a competitive advantage. Because of its focus on leadership development, better behavior from leaders and managers will lead to a better competitive position for the organization.

A 2005 meta-analysis by Smither, London, and Reilly reviews the evidence of multisource feedback. A meta-analysis is an analysis that combines the results of multiple studies, giving a good overview of the research.

This evidence doesn’t, however, mean that we all should implement 360 feedback tomorrow. There are several clear drawbacks to using 360 feedback as an instrument.

Disadvantages of the 360 feedback

The problem is that we can easily make a similar list with just as many studies that find no positive effects of 360 feedback.

These reductions in productivity can be explained by a number of factors: There are multiple tools that provide 360-degree feedback functionalities. We add these tools not because we recommend them – we try to stay software agnostic. It is our goal to inform you to make the best possible decision. Visually showing you examples of how different companies solve the challenges around 360 feedback is just as informative as writing about it. In this article, we’ll discuss Impraise and Qualtrics.

Impraise is an employee feedback app in which you can easily select skills that you would like to have feedback on. After a meeting, you can simply ask specific raters for their feedback on your performance in that meeting, by selecting the competencies you want to have feedback on. The raters then get an easy sliding mechanism with which they can score you and an opportunity to give qualitative feedback as well. Qualtrics is probably the best-known survey-provider. Where Impraise is more of an out-of-the-box system, Qualtrics offers a 360 development function in its survey system. Using Qualtrics’ intuitive interface, it is easy to add questions targeted to specific groups and to generate reports on the results of the 360 as shown below. That’s it for this guide on 360 Degree Feedback!

What is 360-degree feedback?

360-degree feedback, also called multi-rater or multisource feedback, is an instrument to get performance ratings and feedback from subordinates, peers, customers, suppliers, and/or supervisors. It is most often used as a tool to provide feedback to leaders and managers.

What are the advantages of 360-degree feedback?

360-degree feedback can be a way to build a competitive advantage, it can also, among other things, lead to an increase in satisfaction and engagement and a decrease in turnover in the team.

What are the disadvantages of 360-degree feedback?

Drawbacks of 360-degree feedback include time and cost, the fact that giving feedback is difficult, the lack of alignment between the focus of the feedback and the organizational strategy, and a lack of follow- up, meaning that there’s no consequence for poor performance. 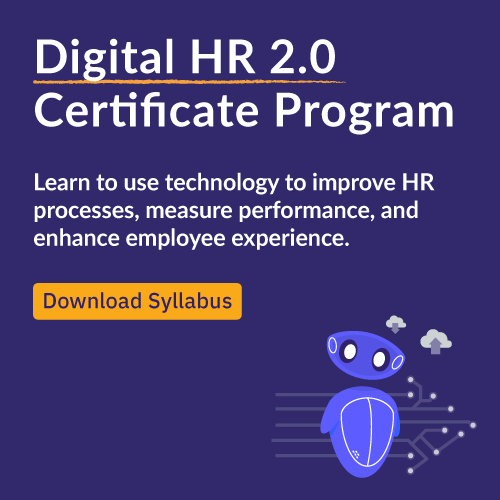