What is say on pay?

Say on pay is a term referring to the law in which the shareholders of a company can vote on the compensation of executives and also on general compensation policies. Say on pay votes can be applied to:

The Say on Pay role is supported by corporate law and is a common practice in public companies.

Why is Say on Pay important?

Management is likely to overpay themselves if they have complete control, whether directly or indirectly, over how much they are compensated. Therefore, shareholders and directors are elected to protect the interests of the company. Usually, these decisions are made in an Annual Meeting or a specially set up compensation committee consisting of board members.

How does Say on Pay work?

Shareholders can vote on compensation practices and executive remuneration, making their votes either advisory or binding.

Different countries have different legislation on the types of Say on Pay.

What are the advantages of Say on Pay?

What are the disadvantages of Say on Pay?

What happens if Say on Pay fails?

A failing vote, which in most instances is less than 50%, indicates that the majority of the shareholders are dissatisfied with executive pay, company performance, or the remuneration philosophy.

It is in the company's best interest to gain feedback from shareholders to make the necessary changes to receive the supporting vote in future years. Continued failed votes could erode shareholder confidence and ultimately affect the company's share price. 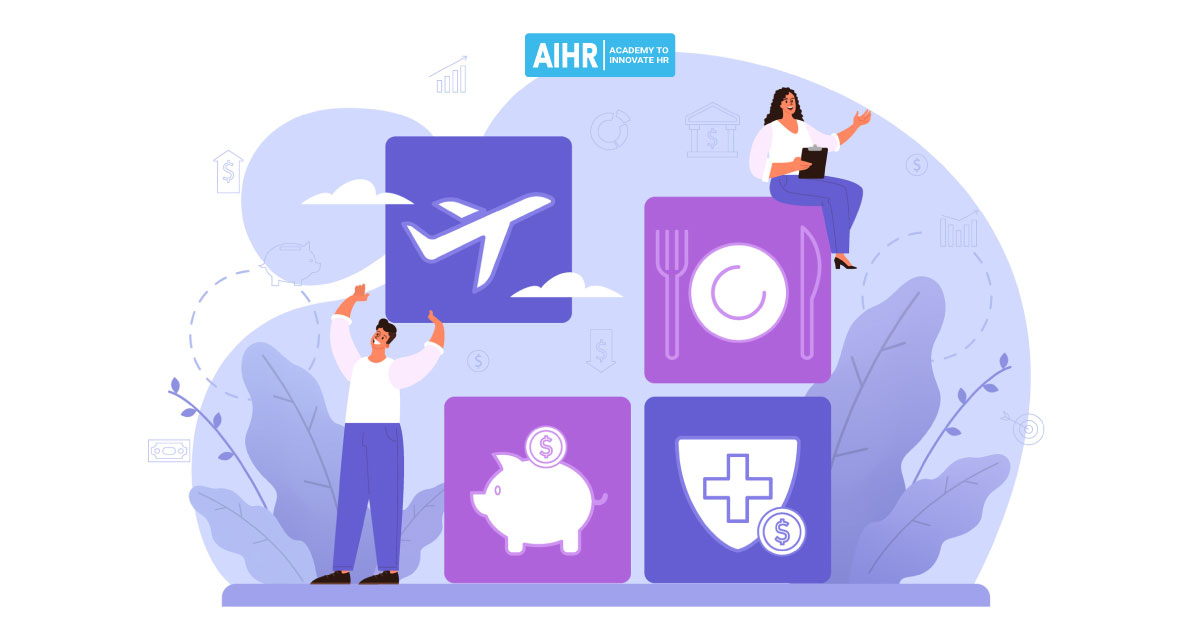 Across most industries, the competition for talent is tough. As an HR professional, you must be strategic in order to attract the right talent and retain employees. Offering an appealing...