What is a pay group?

A pay group is a set of employees grouped according to shared characteristics and paid on the same schedule. Grouping employees in this manner ensures easier processing of the payroll. A pay group enables a company to sort employees based on pay frequency.

An employee may only belong to one pay group, and each group is assigned a group code in an organization's payroll system. Companies typically have multiple pay groups based on, for example, pay frequency, employee type, and shared location.

What are examples of pay groups?

Here is an example of what a pay group would look like in the backend of a payroll system:

How is a pay group assigned?

A pay group is assigned based on key identifiers (location, frequency, executive vs. non-executive, etc.). A company might use a checklist to verify an employee has correctly been allocated to the pay group, such as:

When the employer makes changes to the pay group of a certain employee, this is typically applied to the next pay run. 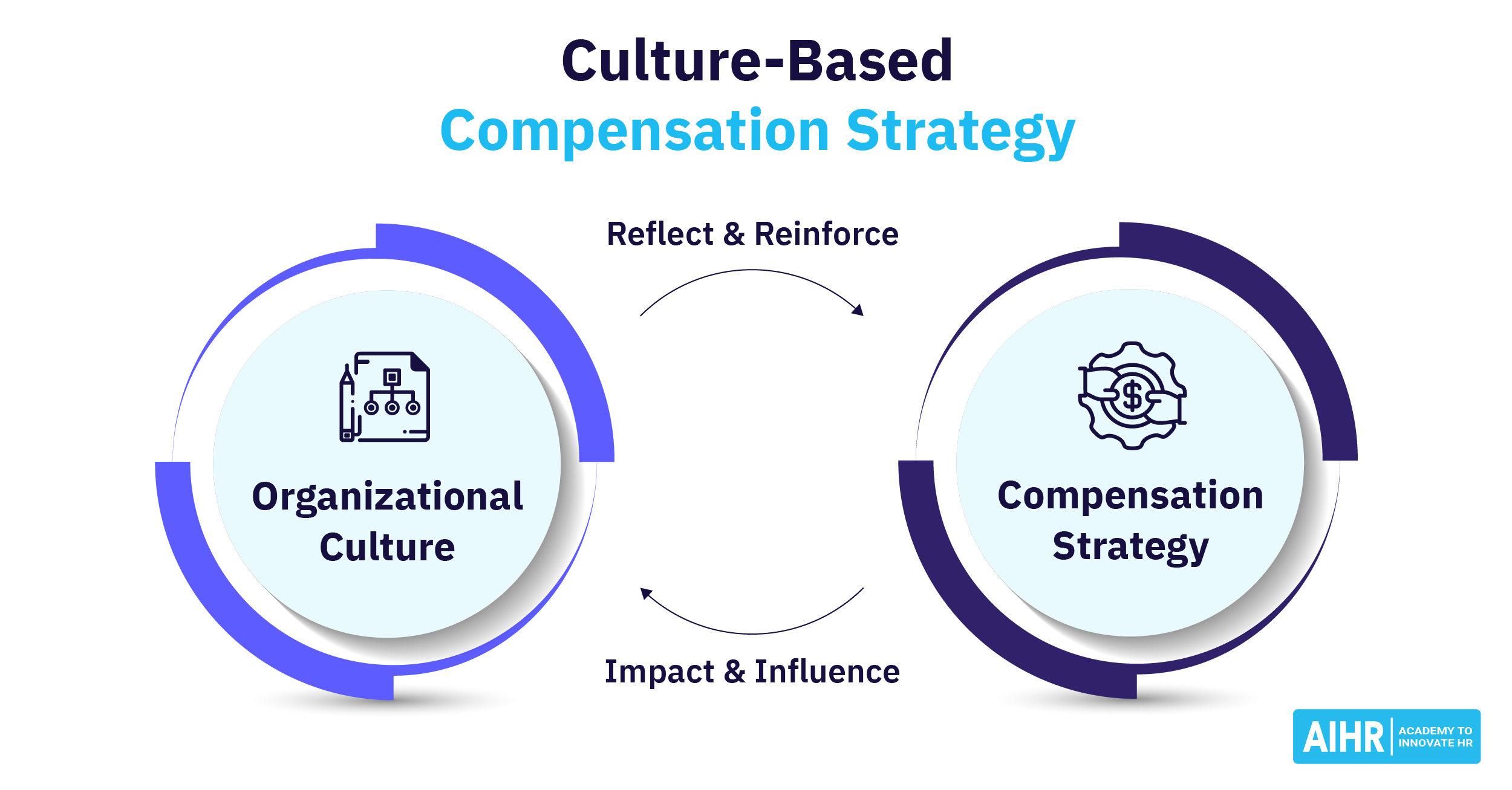 The compensation strategy plays a crucial role in ensuring clarity when making salary and benefits decisions within your organization. With a clear framework for compensation, you will be able to...